Groups related to professional sports, health clinics, anti-aging clinics, health specialists and many more, can benefit greatly from deuterium depletion in relation to health promotion and sports performance. Contact us to discuss optoins.

It's time to stock a truly revolutionizing product.

It's time to liberate your cells from exces deuterium

Here is a product that does not just look good in theory, but delivers in real life and in tests. Your cells will love you even more, once you liberate them from their burden of excess deuterium.

Testing of your body deuterium burden, is done fast and easy and provides valuable tracking of your progress.

Contact us and we would be happy to help you, your sports club, company or health organization implement this fast and easy.

DDW for Doctors and health clinics

Many health providers around the world, are beginning to implement deuterium depleted water as a general health advice for individuals interested in doing more themselves.

Implementing DDW and receiving the benefits that deuterium depleted water has to offer, is something that is very simple. In fact, it is acthieved simply by exchanging your daily water intake or part thereof, with water low in deuterium (DDW), which is not much different from drinking the best and lightest fraction of polar snow water, here, just in an even cleaner form.

Many sports teams and athletes around the world, are implementing regular use of deuterium depleted water as part of the secrets to have an "edge".

Typically athletes use a low ppm around from 20-50 as a beginning to decrease the body deuterium load fast, followed by a long term use of a more natural deuterium ppm concentration around what would be available in ice-water around the poles, which is in the range of 80-100ppm.

Deuterium is depleted out of the cells when consuming ddw water, leaving behind a deuterium concentration closer to the levels measured in remote cold regions such as Antarctica.

The effects of deuterium poisoning are well studied and known, both in animal models and humans. The common effects are related to the process by which cells generate energy and transport energy.

Deuterium slows down and interferes with processes such as electron transport and the ATP enegy generation process via the cellular nano-motor ATP syntase, which can contribute to dysfunction in a host of macro-molecules, as well as promote aging. (Abdullah Olgun 2007: See PubMed  PMC1808445 )

Studies have shown a substantial increase in survival rate and survival time, as well as a high protection against toxic substances and radiation.

Even lethal doses of radiation was no match for deuterium depleted water, which led to a minority of mice dying of exposure, whereas all were expected to have died.

Studies are on-going and very interesting.

They write: "Based on observations that deuterium depletion inhibits the growth of cancer cell lines and suppresses certain proto-oncogenes, we have conducted a clinical study in 129 patients with small cell and nonsmall cell lung cancers who consumed deuterium-depleted drinking water (DDW) as a nontoxic agent in addition to conventional chemotherapy and radiotherapy"
DDW Light Water counteracts onco-genes: " DDW counteracts the DMBA-induced overexpression of Bcl2, Kras and Myc genes in mouse lung, and it may extend survival of lung cancer patients as a nontoxic anticancer dietary supplement, especially for women with tumors overexpressing cancer-related genes, because average survival time of DDW-consuming group was 2-4 times longer than it is generally observed in lung cancer patients. ("Zoltán Gyöngyi et al. 2013 PMC3613976")

Is DDW worth it?

The demand for deuterium depleted water is increasing world wide. This together with technological optimizations along the years, has now enabled some companies to offer deuterium depleted water, at prices which begin to be within reach for most people, who are determined on implementing this rare health promoting food-modality into their daily lives.

The information on this page has probably already given you a good idea about which groups may stand to gain most, by exchanging their regular drinking water, with deuterium depleted water in order to release some of the deuterium burden on their poor hard-working cells.

Our aim is to make DDW products available to the general public as well as the processional community, at fair prices and with full quality documentation on all batches for peace of mind of consumers.

Please get in contact with us if you have ideas, requests or questions.

This section will collect select study papers relating to the benefits of deuterium depleted light water. Note that many studies use different names for such water with lower content of deuterium. Commonly it is known as DDW, Light Water, Deuterium Depleted Water or combinations.

Contact us right now and let us discuss options for you, your family, your business or your need.

We would love to hear from you. 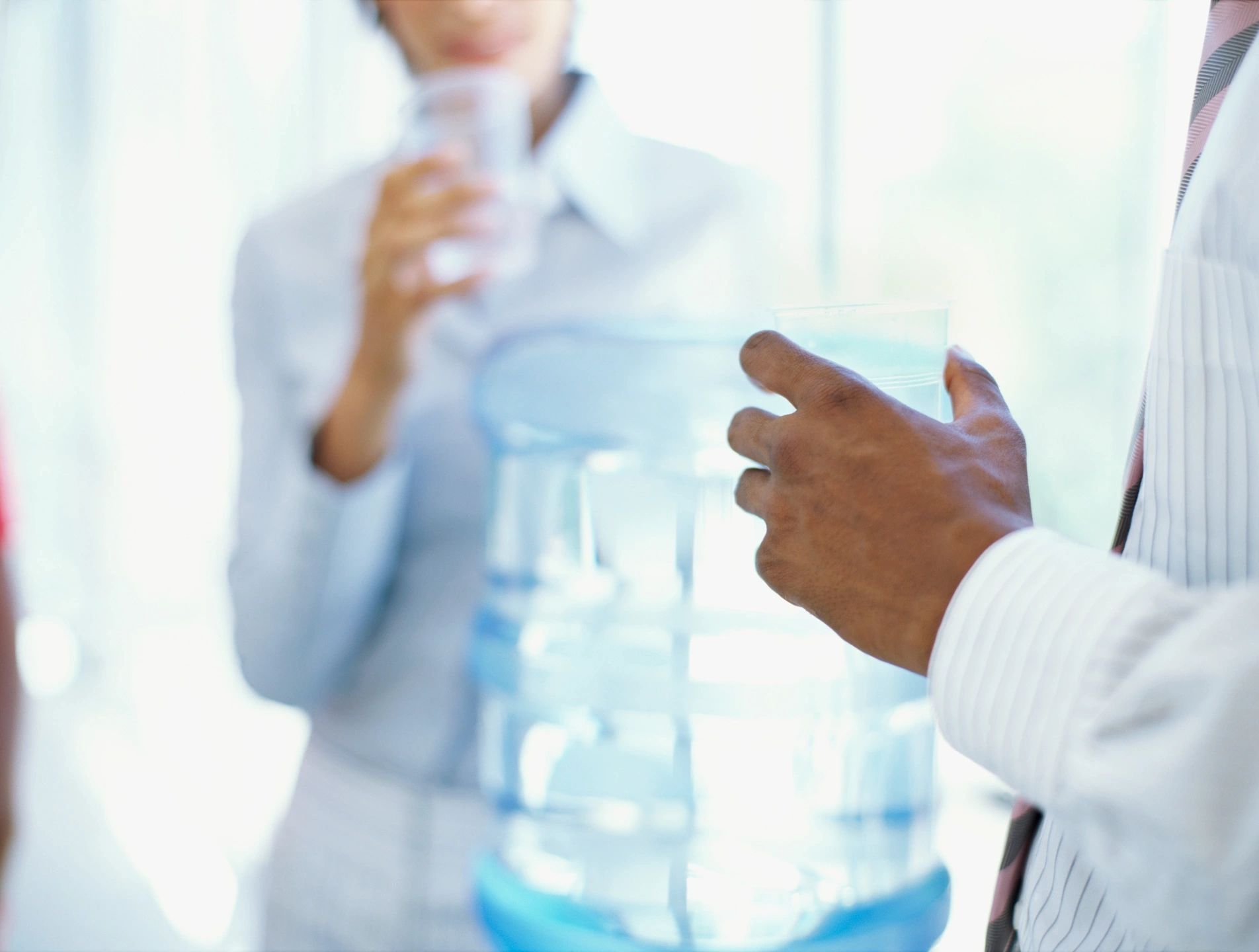